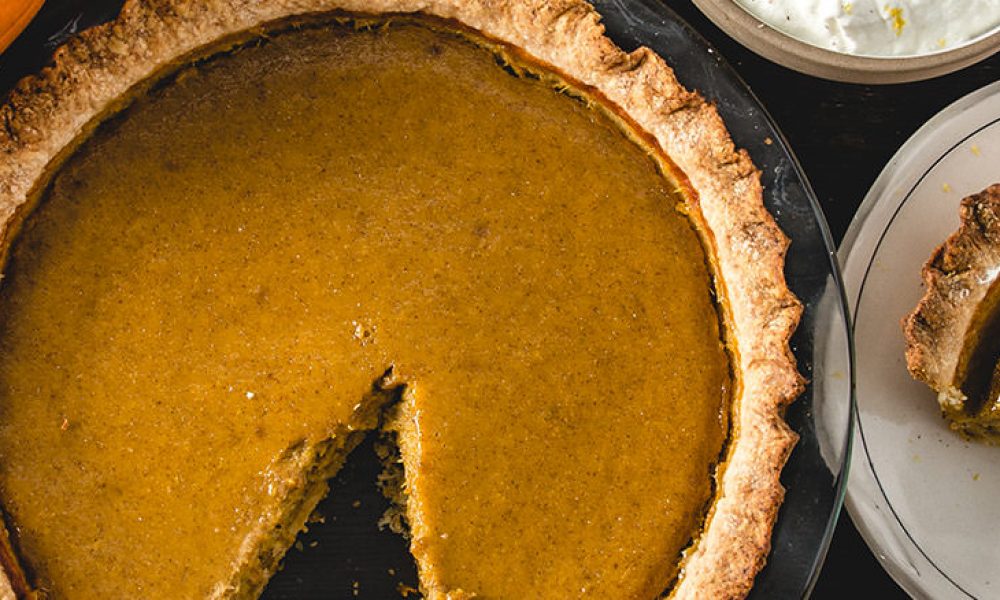 Just like grandma used to make it, but so much better. Cinnamon, nutmeg, brown sugar and ginger spice this pumpkin filler. Baked over a buttery crust, and served with cool whipped cream, you’ll taste comfort in every bite.

When ready to cook, start the Traeger grill on Smoke with the lid open until the fire is established (4 to 5 minutes). Set the temperature to high and preheat, lid closed, for 10 to 15 minutes.

For the dough: In a medium bowl combine flour, sugar and salt. Using your fingers or a pastry cutter, work in the cold butter until it resembles peas. Add Crisco and repeat the same process.

Slowly add water 1 Tbsp at a time folding in with a spatula or your hands just until the dough begins to come together.

Shape the dough into a flat disc and wrap in plastic wrap. Refrigerate for 1 hour.

While the dough is chilling, cut the pumpkin in half and scoop out the insides. Cut each half into quarters and place them directly on the grill grate.

Cook for about 35 minutes or until tender and cooked through.

Remove the pie dough from the fridge and roll out until it measures 12 inches in diameter. Butter the pie pan and place the dough inside the pan. Trim the edges and crimp.

Cut off a large square of parchment paper or aluminum foil and use it to line the pie dough. Snug the lining right up against the edges and sides of the pie dough.

Pour the pie weights into the pie dish. Make sure they cover the bottom of the pie and press against the sides of the pie.

Place the pie on a baking sheet and bake until the edges of the crust are just starting to turn golden, 12-15 minutes.

Remove from the grill and remove the parchment and weights from the pie crust. Return the crust to the grill and bake until the bottom looks dry, another 5 minutes.

Pour the filling into the pie crust and place directly on the grill grate. Cook for 45 minutes to an hour. The center of the pie should be just set and will jiggle a little bit.

Access this, and over a thousand other Traeger recipes on the Traeger App.

Are you ready for the next BBQ Concepts grilling & cooking class? We just scheduled our next class on Tuesday, November 21st, 2017. This holiday inspired class will run from 6PM-8PM. The new class revolves around holiday meals and will be instructed by none other than Chef Phillip Dell. Tickets are limited; we only have room for ten individuals. If we receive enough participation, we’ll go ahead and schedule an additional class on Wednesday night. Make sure to RSVP through the link below. We can’t wait to see you there!

The exciting part of this upcoming grilling class is the fact that Almo is bringing out their “Outdoor Kitchen Expedition” trailer. This trailer is filled to the brim with Alfresco – Open Air Culinary System components (Alfresco is a leading manufacturer of outdoor barbecue grills & cooking components). All class attendees will get the chance to learn and grill on Alfresco’s state-of-the-art equipment. 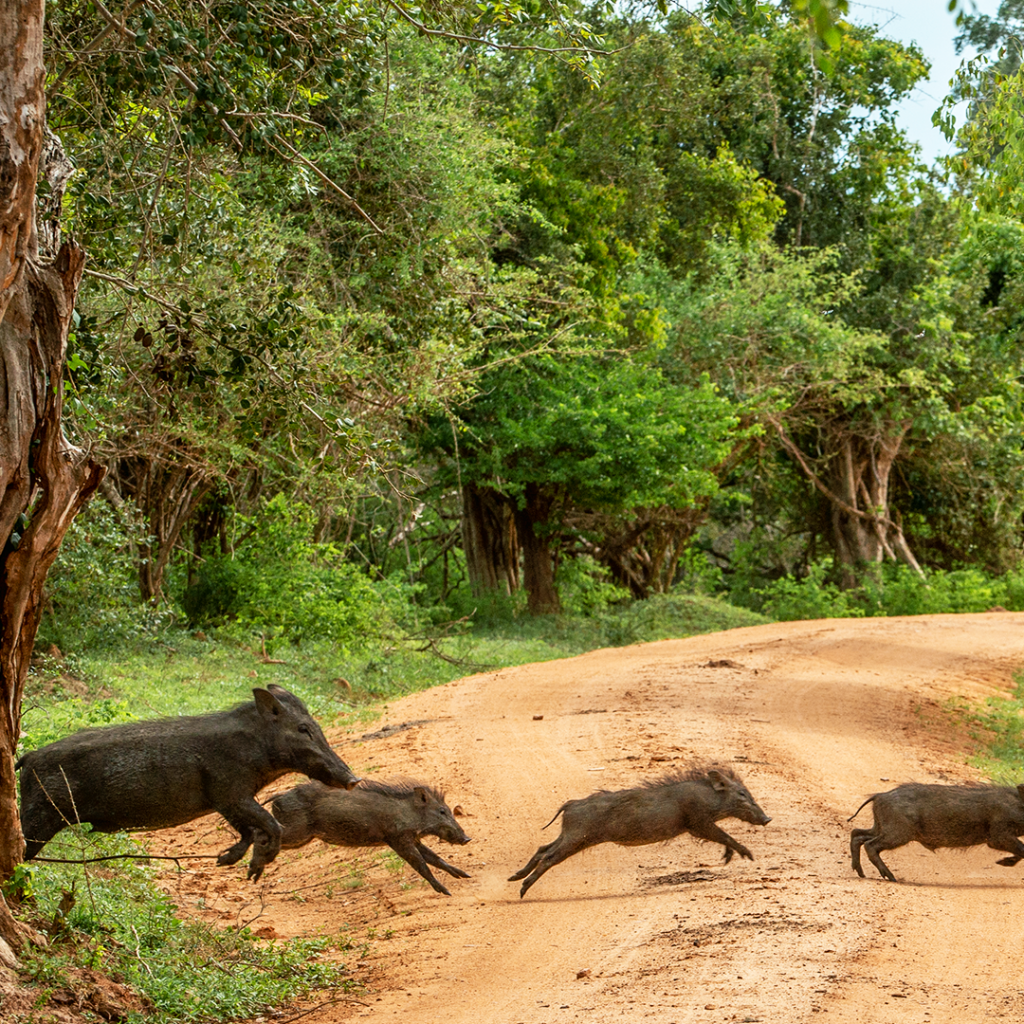 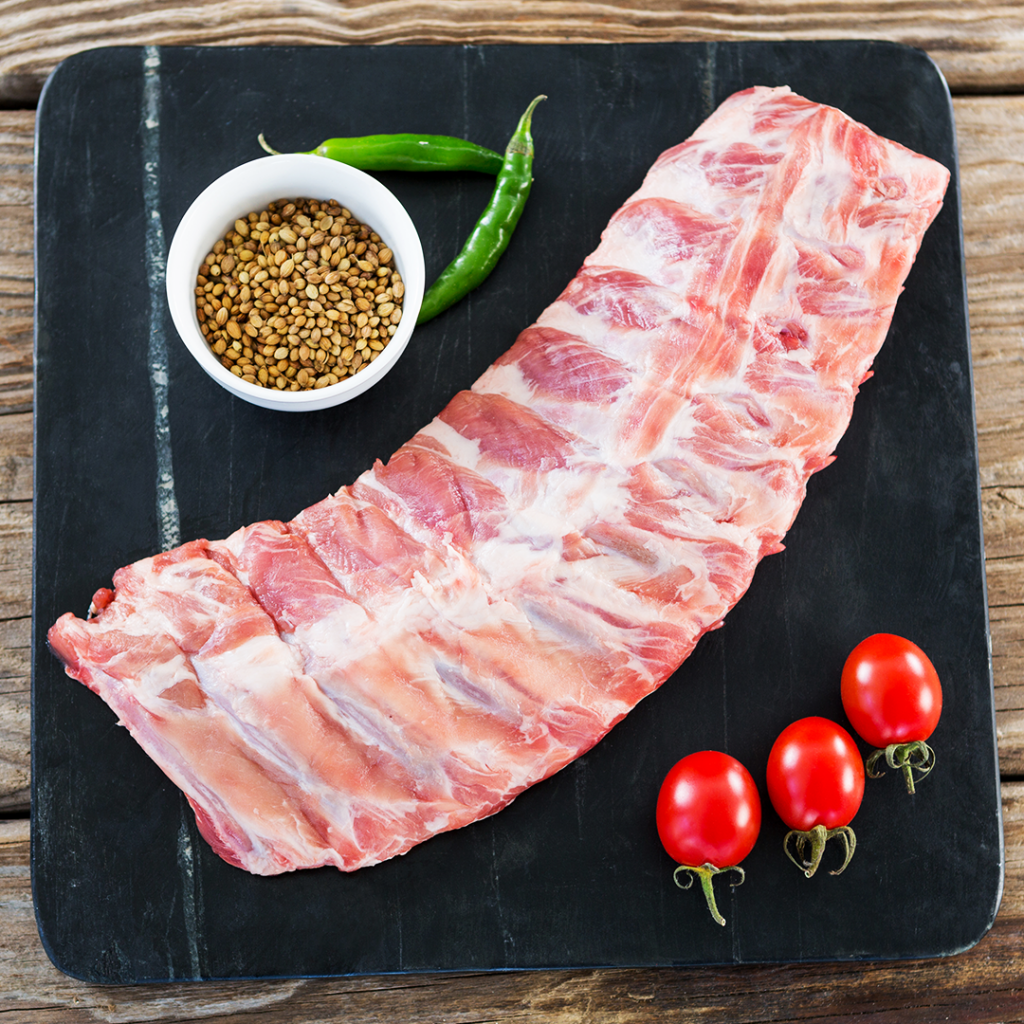 Types of Beef RibsBeef ribs are the least known and under-appreciated cuts of meat. They’re super rich, and drenched full of flavor and are fairly